The town of Orce is known for having some of the most important paleontological sites in Europe and Asia. In the Cerro de la Virgen site, a settlement dating back two thousand years B.C. and declared a Site of Cultural Interest, three phases of Neolithic strata have been found, followed by other Romans, Visigoths and Arabs.

An abandoned CORTIJO-CUEVA, within the Delimitation of the BIC, intervenes to generate an Equipment of Support to the Investigation, Diffusion and Put in Value of the Archaeological Site of the Hill of the Virgin. It is betting on the valorization of the vernacular architecture, the cortijo-cave, without raising new volumes in the site.

The unique excavated rooms are shown in their nakedness and absence of technical systems, which run through technical channels in the ground, perimetrally to each room.

The courtyard is given prominence, generating in it the entrance to the new equipment giving it back the agglutinating character of the activity around the cortijo. 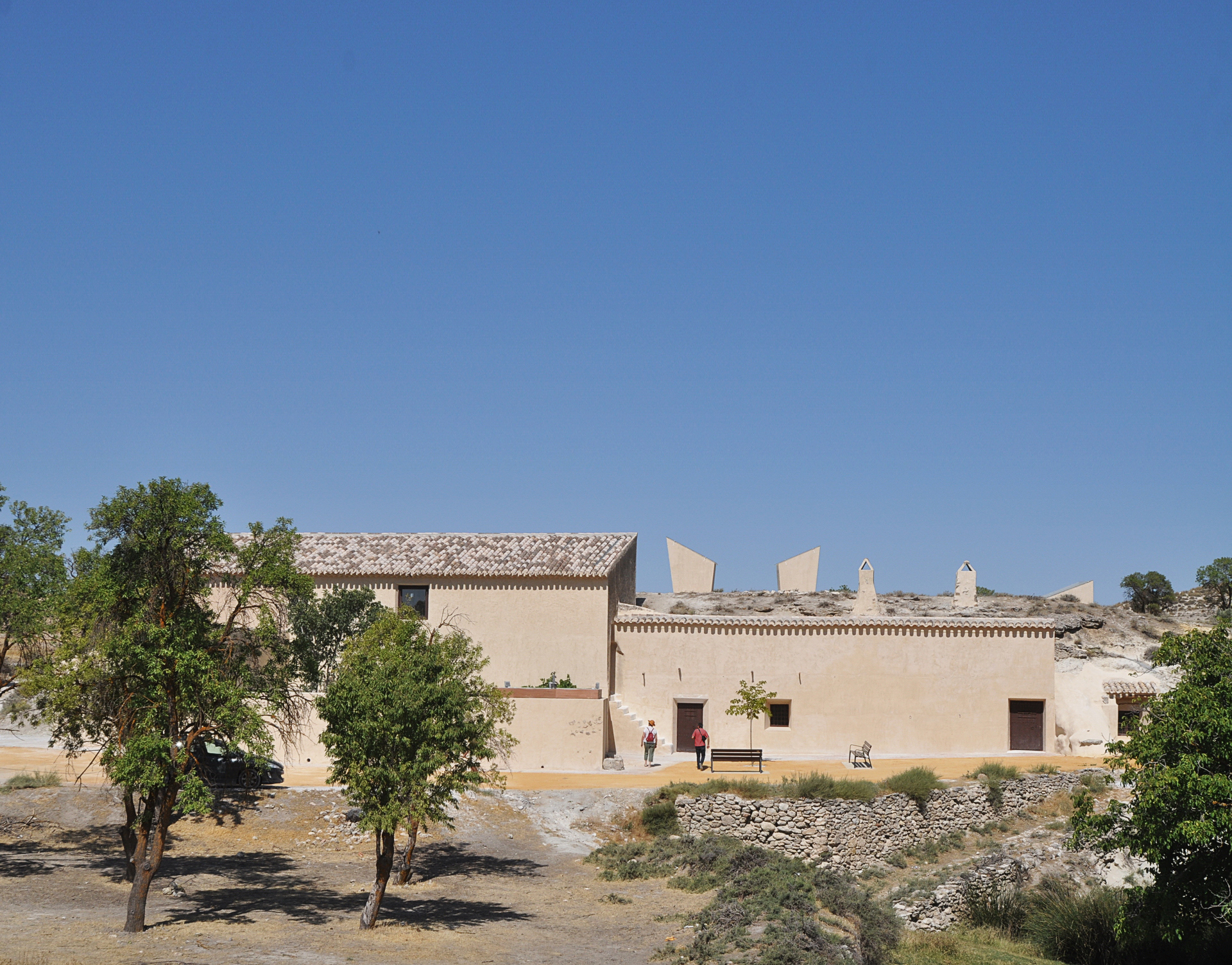 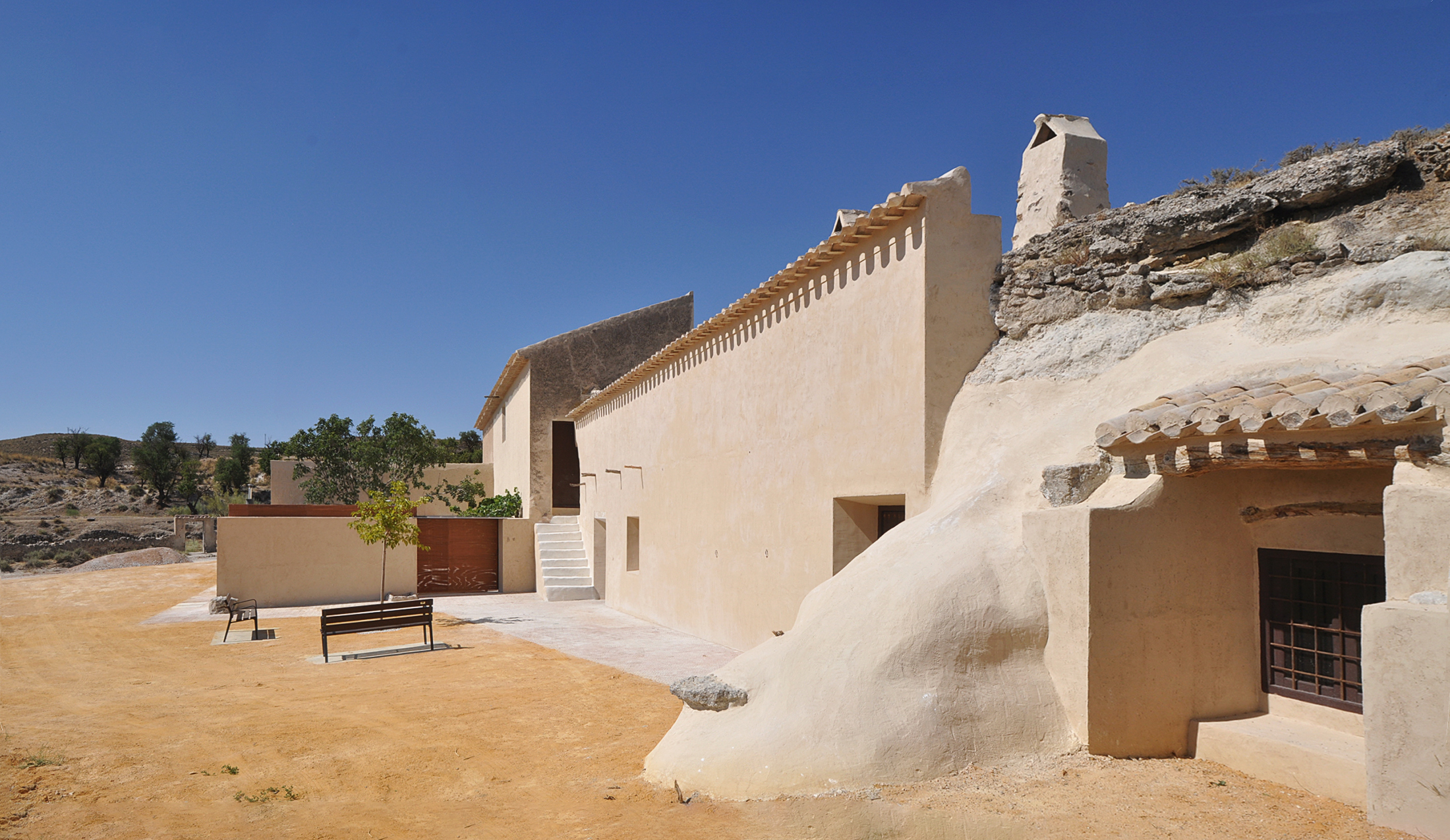 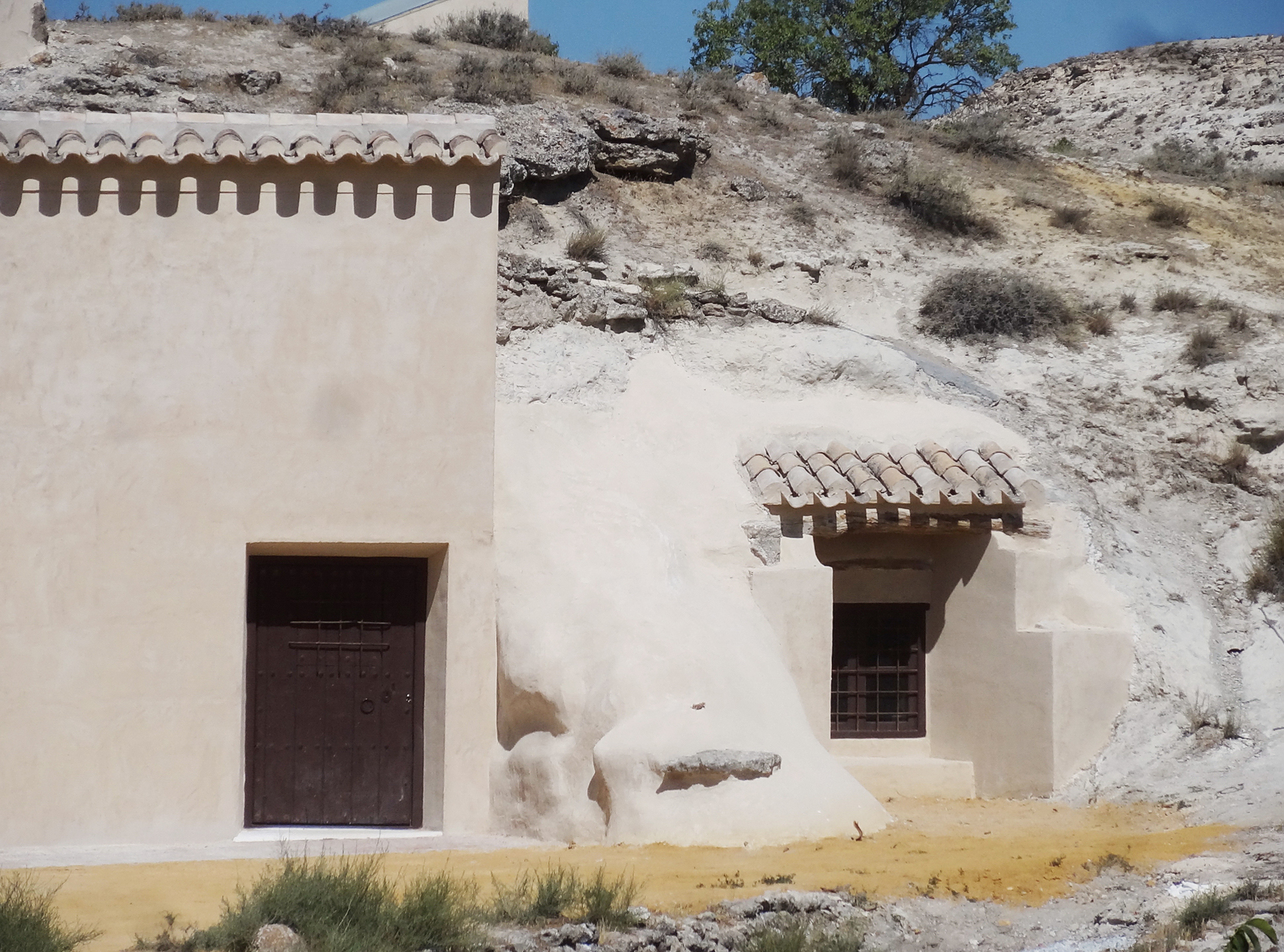 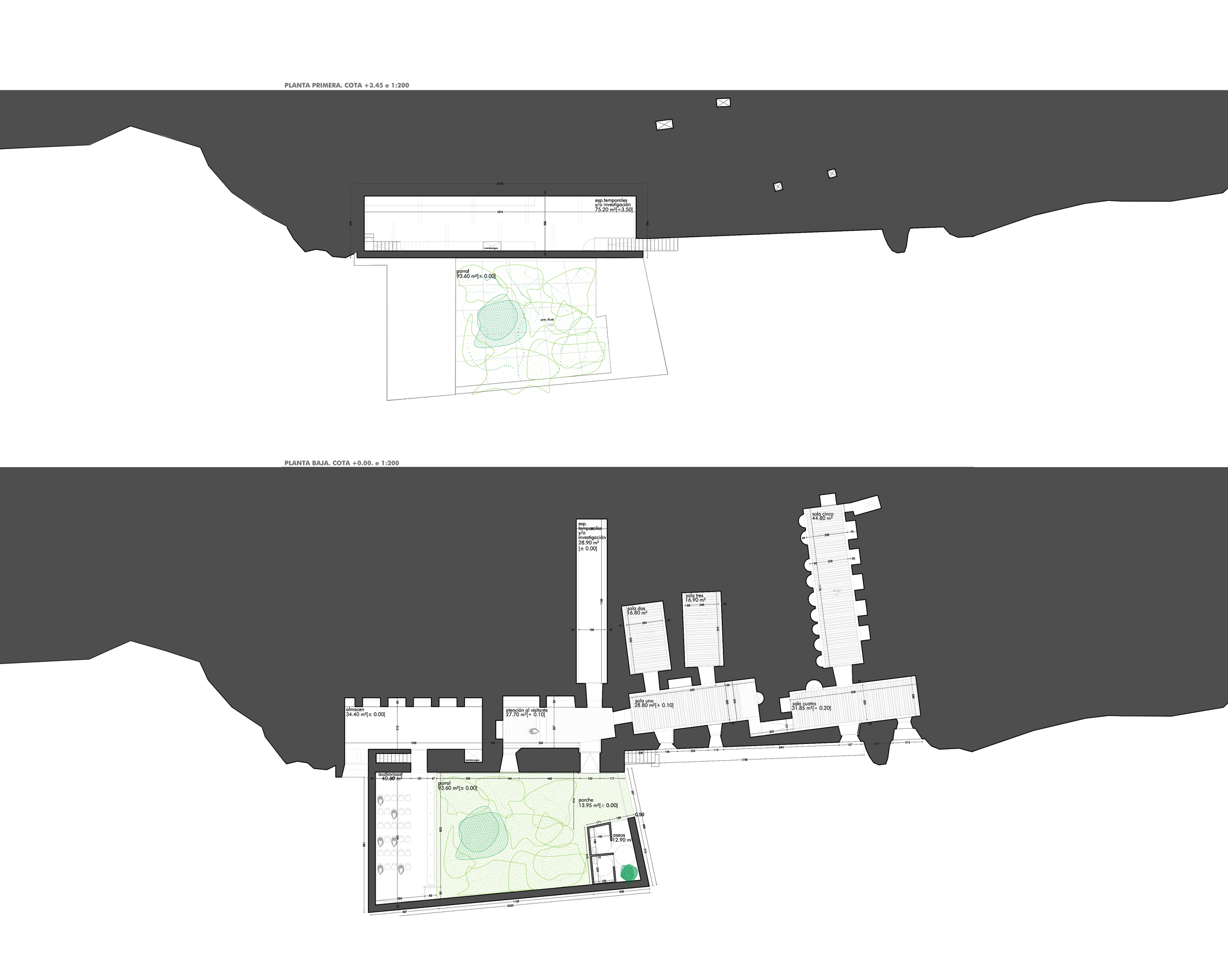 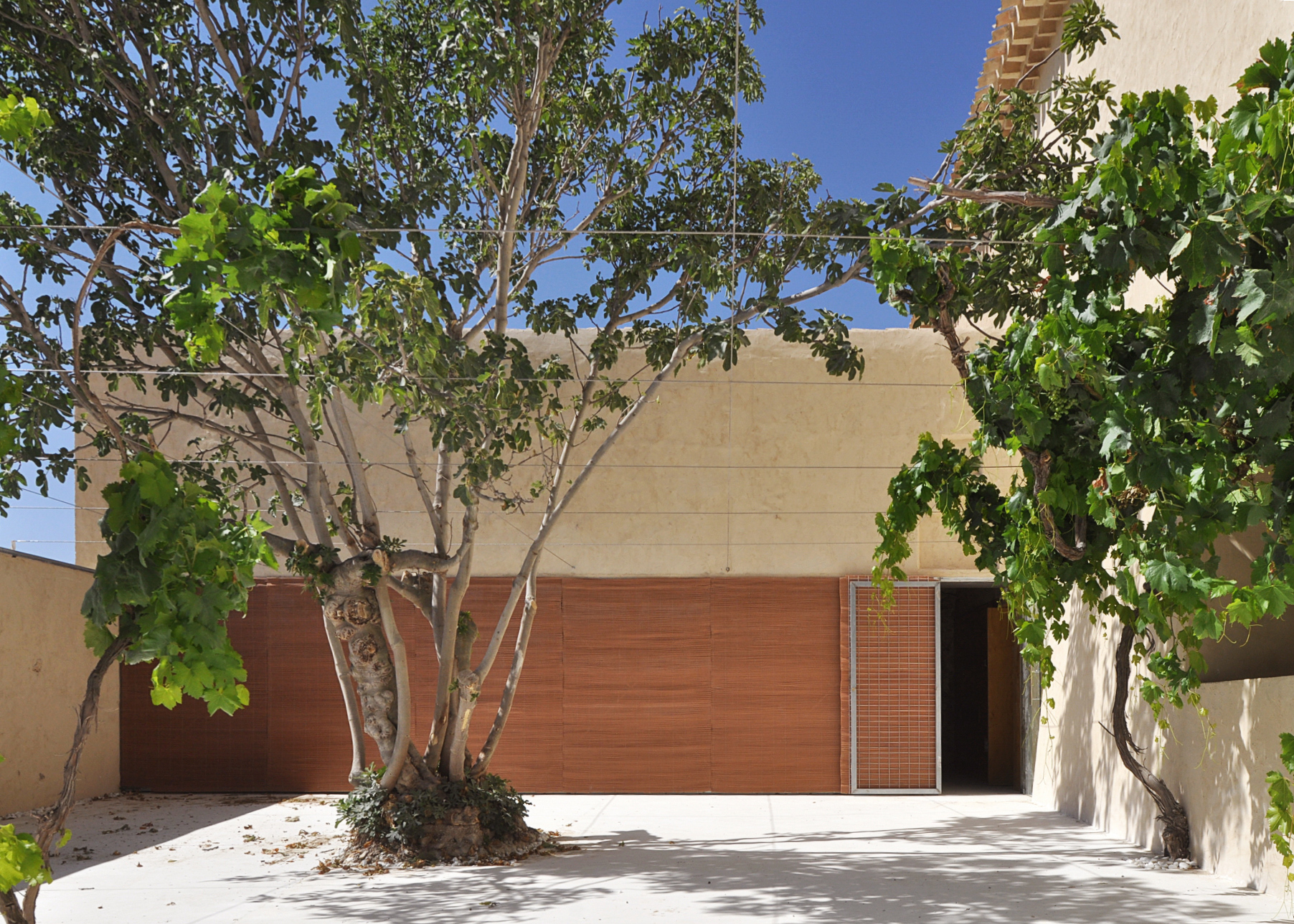 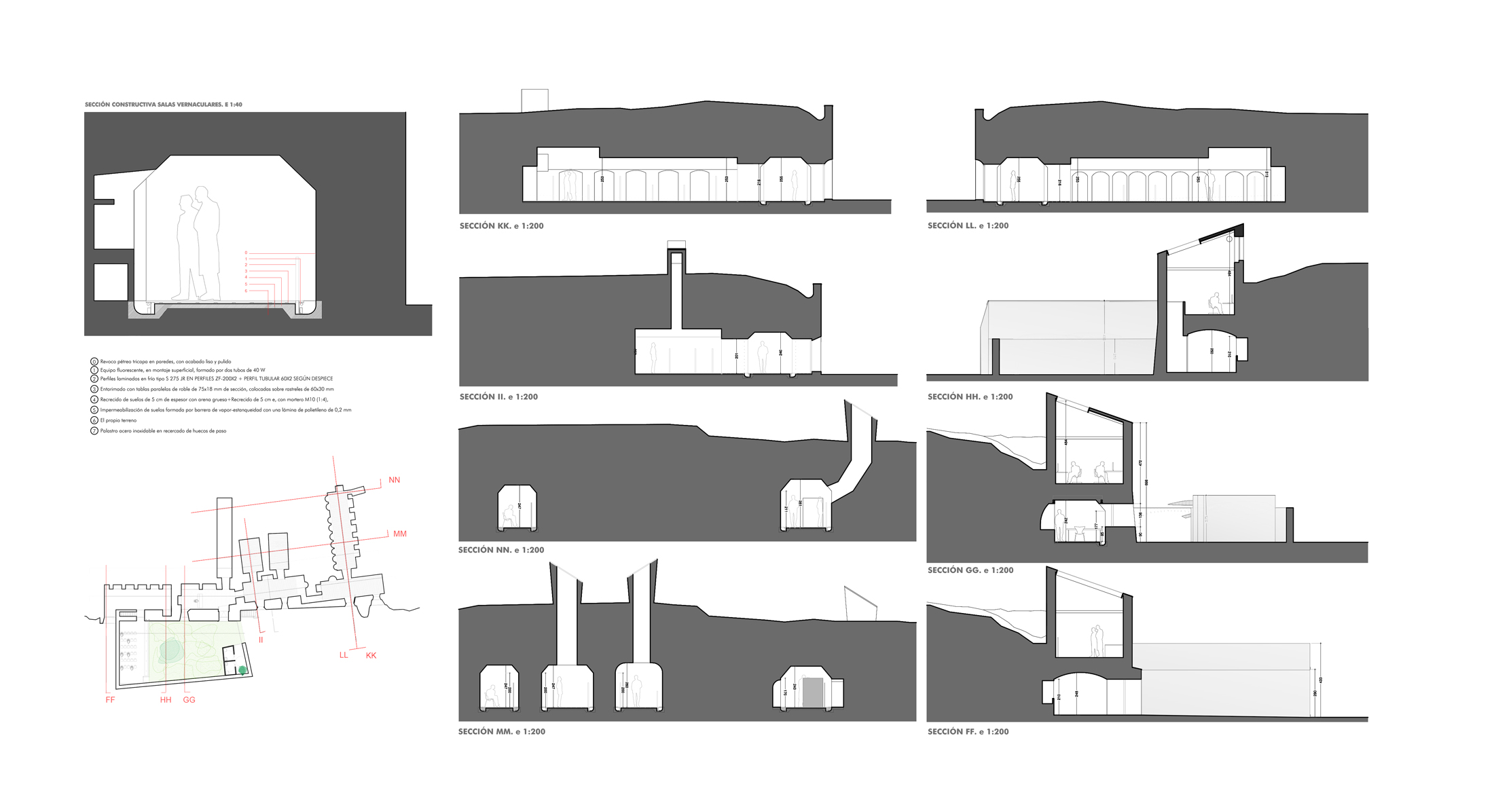 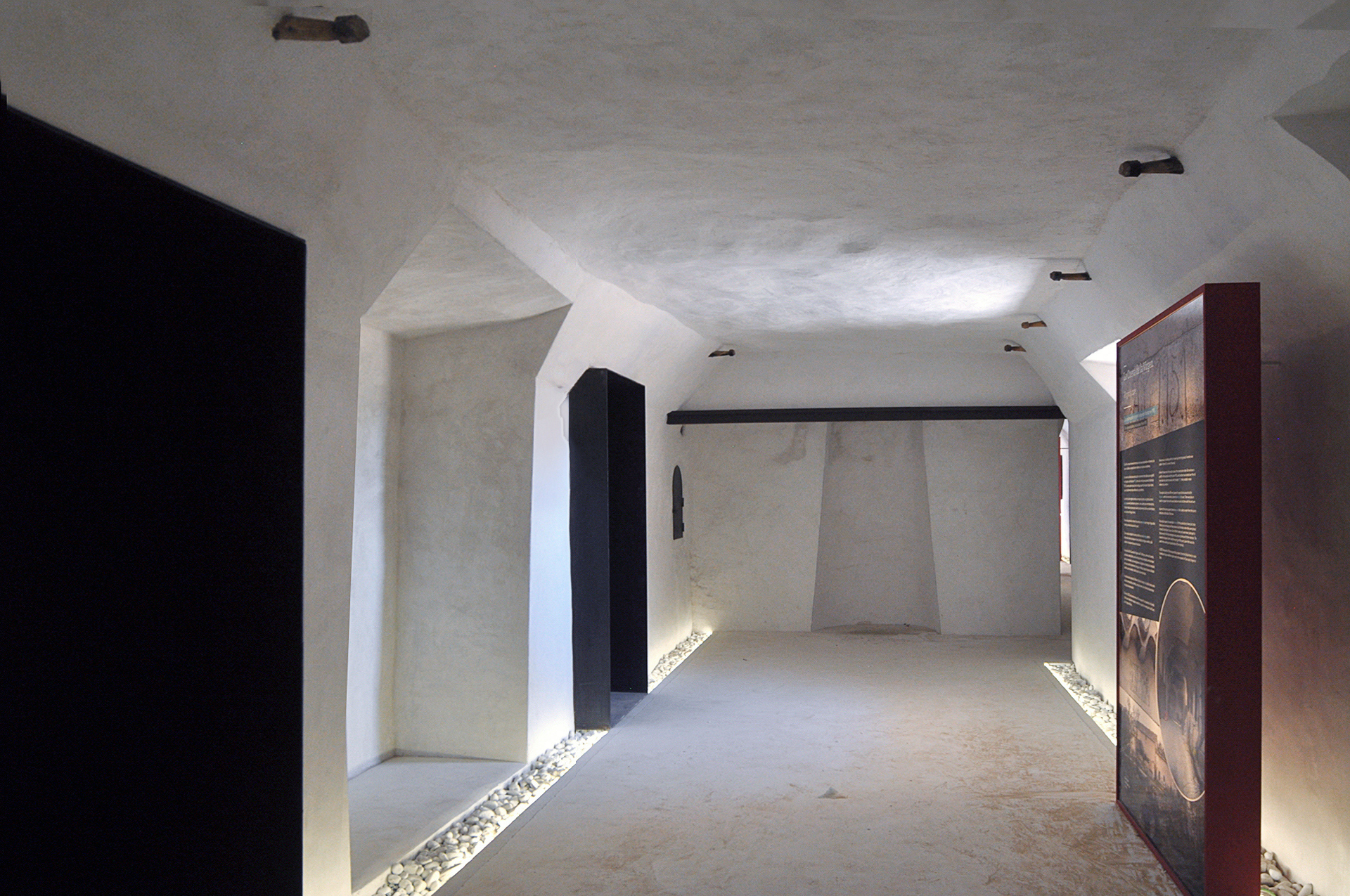 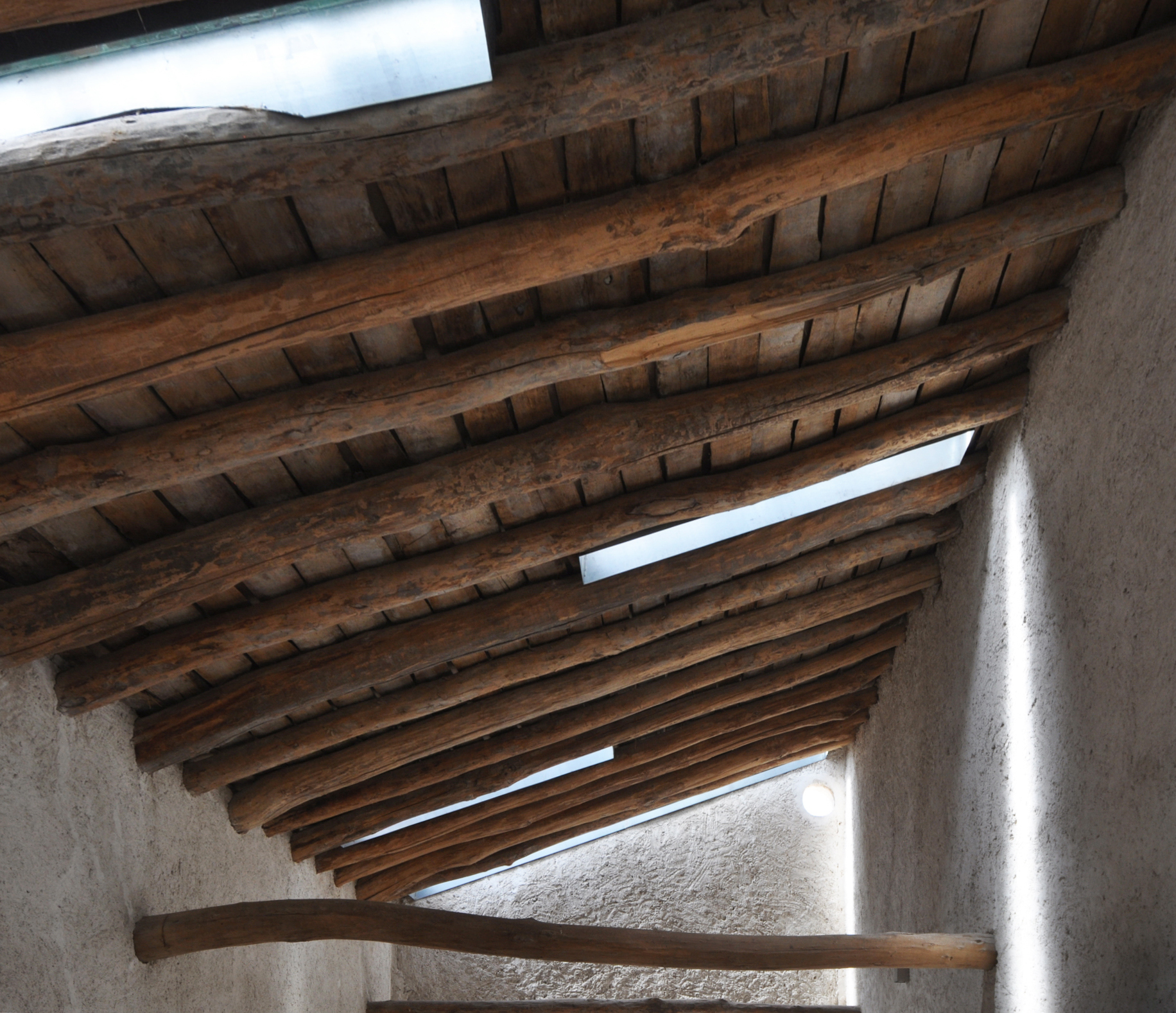 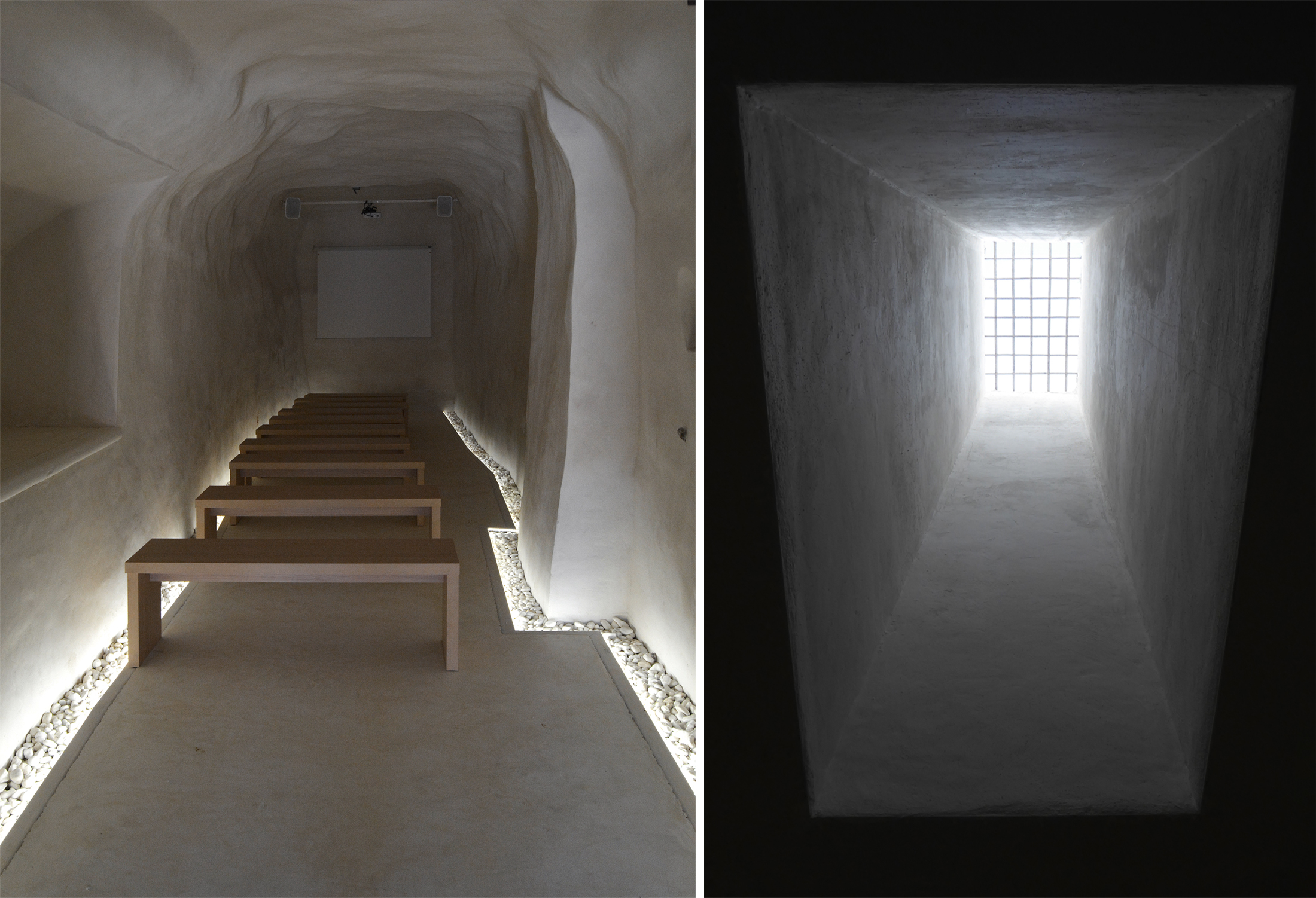