Antecendentes.
Bracana always wanted a church of his own. The people of this hamlet of Íllora (Granada), were always attended spiritually in temples outside the population. The people built a simple church with few resources in the sixties, but ended up having problems of stability. Since then the bracaneros and bracaneras express their desire to have their own parish and dignified for the people, representative of their religiosity and simple and humble nature.

The premise.
To build a parish where the previous one used to be, with the wicks with which it was made: economy of means, and with the right size to house the 31 banks that the town has in use in the Chapel of the Counts.

The proposal.
The church is conceived as a single space covered with two waters that is cut and stretched in several sections qualifying the space towards the head and allowing light to enter.

A simple gabled steel portico, with its variations and sequencing, resolves the program, substantiating the spatial modeling and its plastic quality. 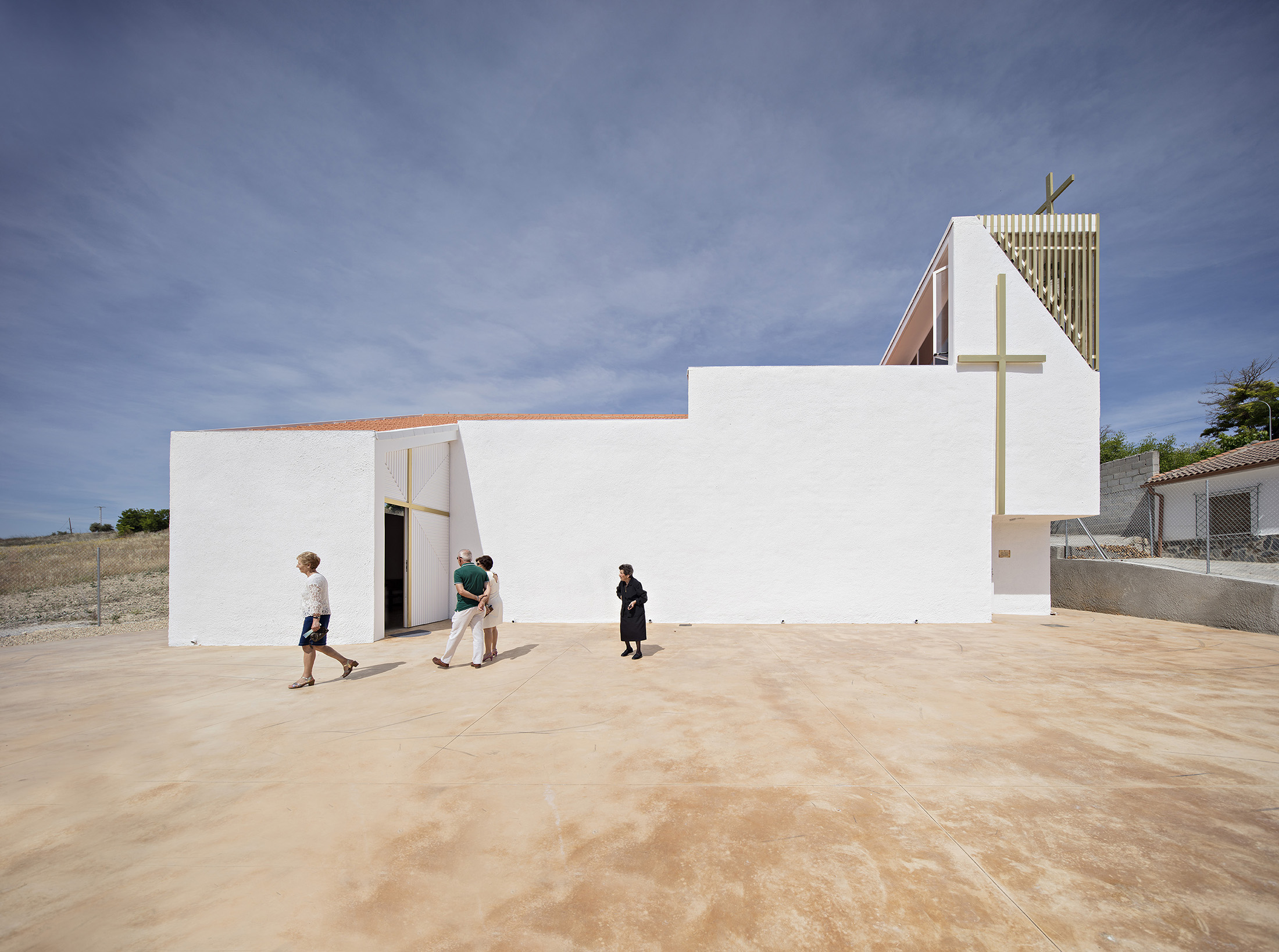 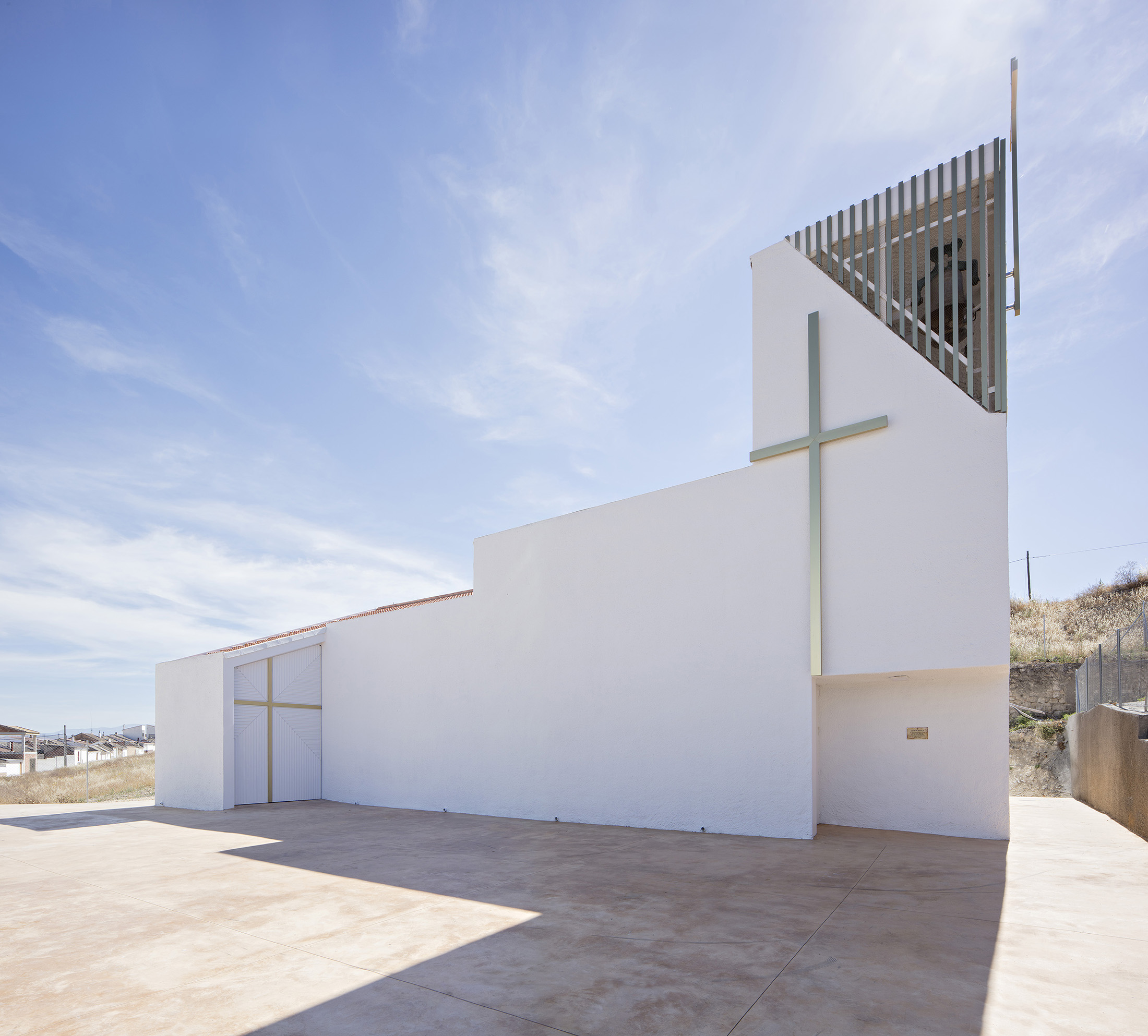 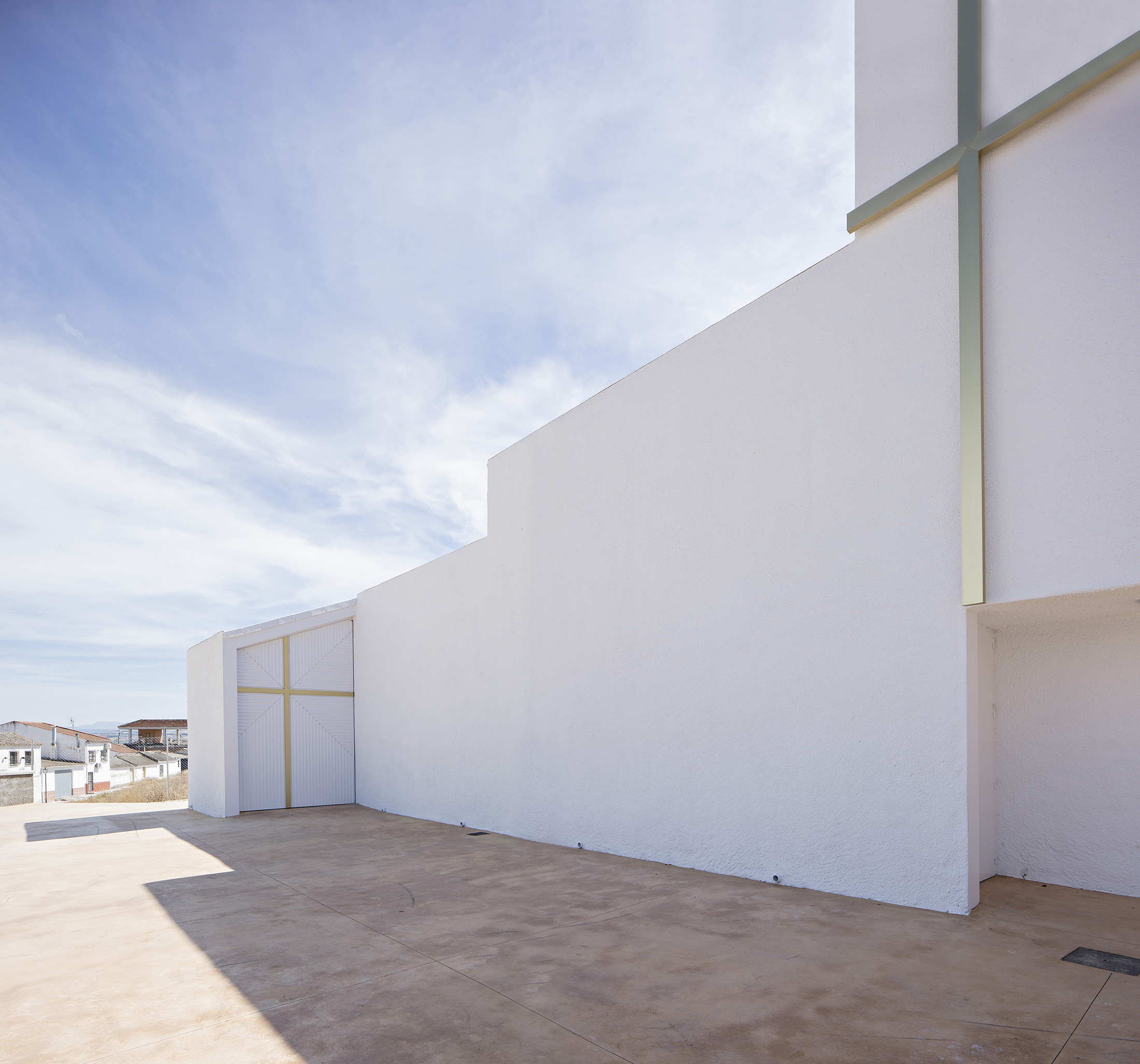 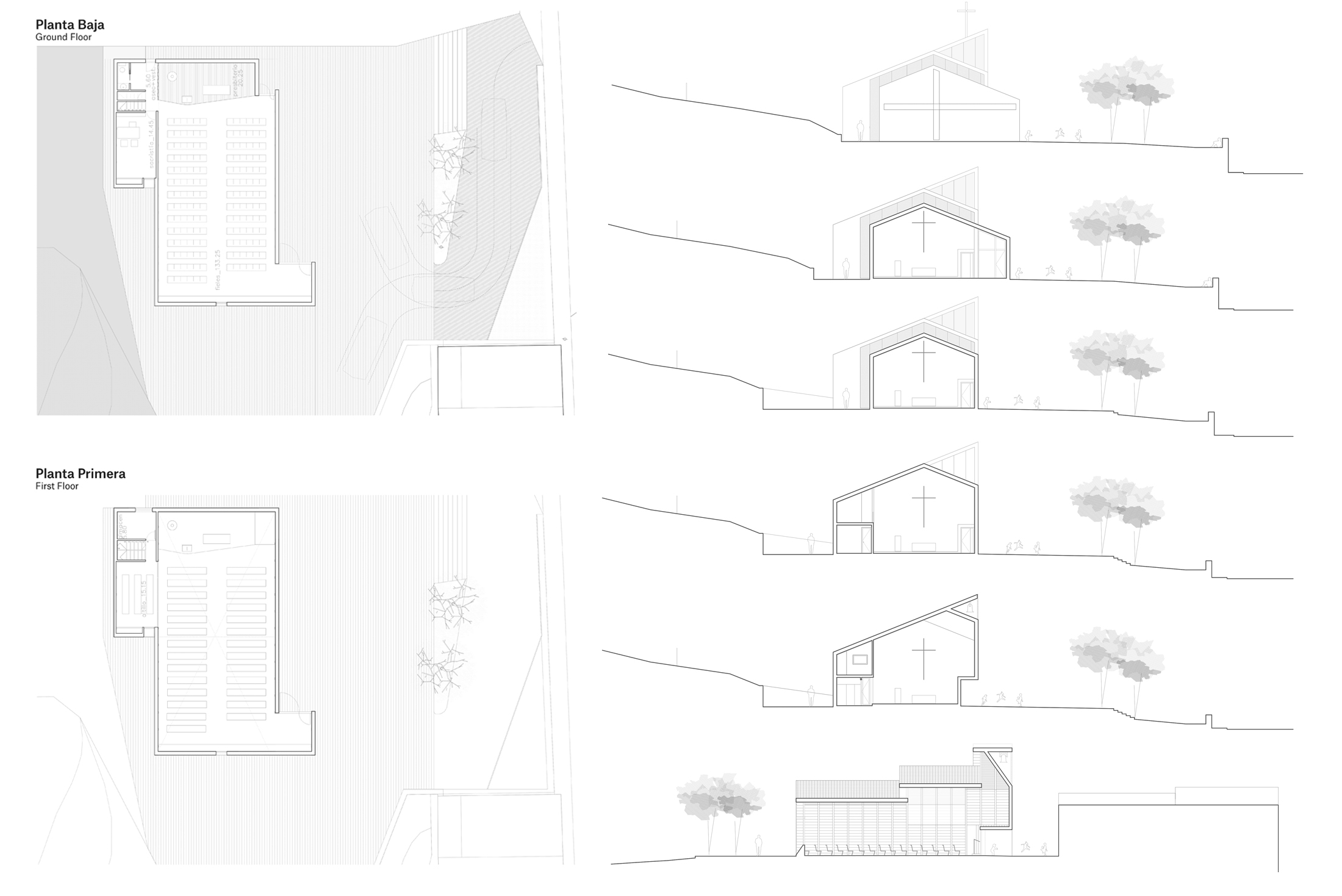 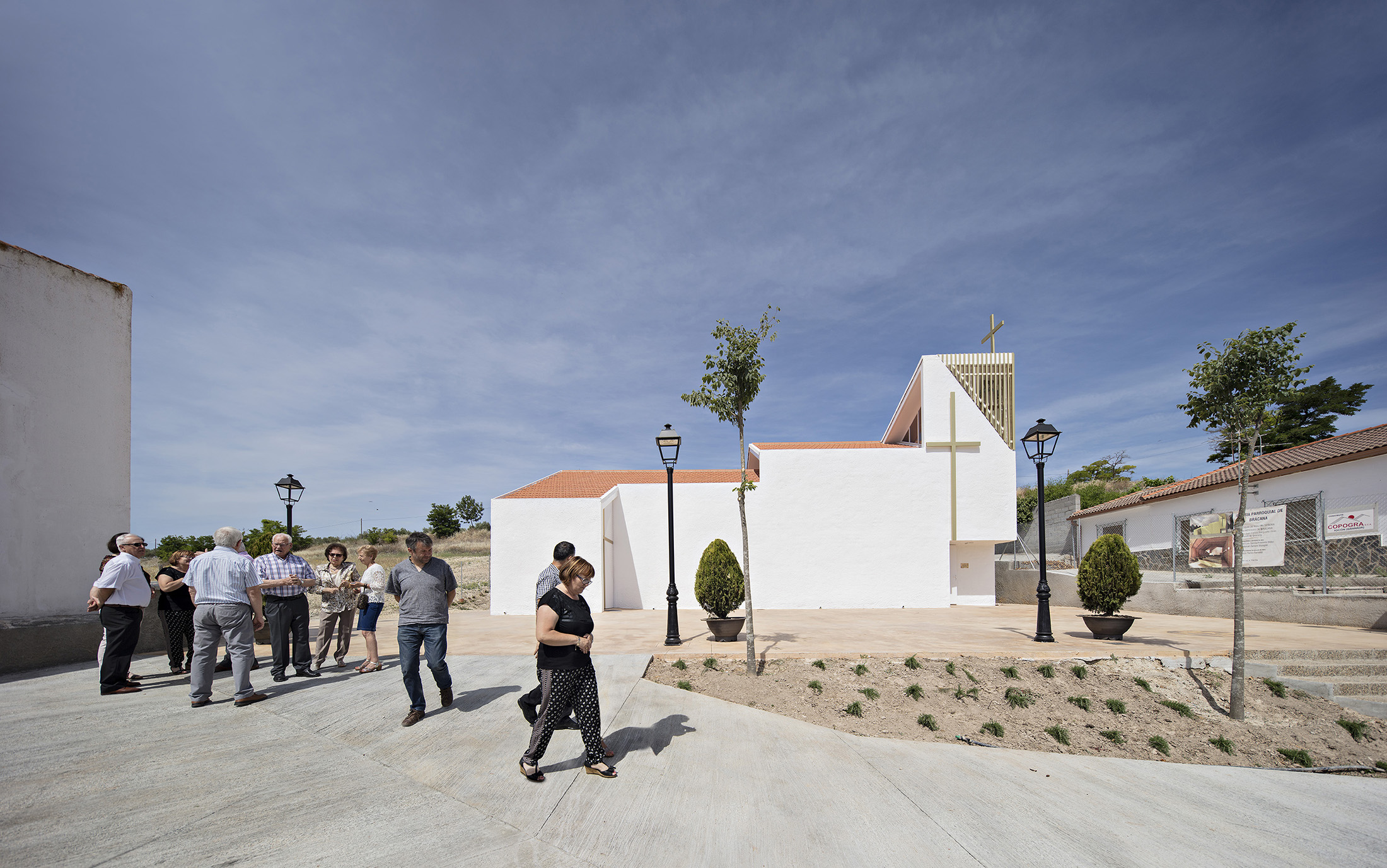 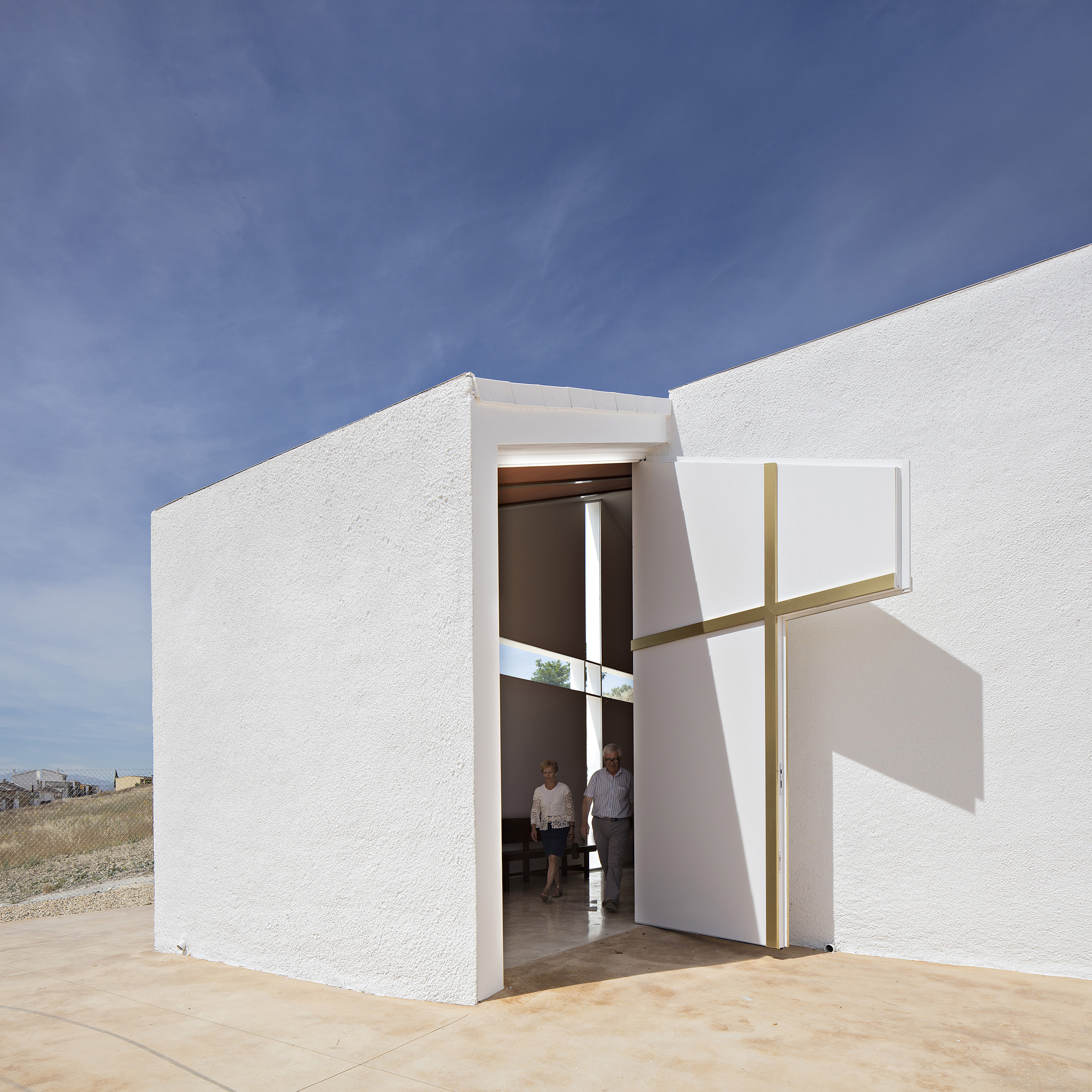 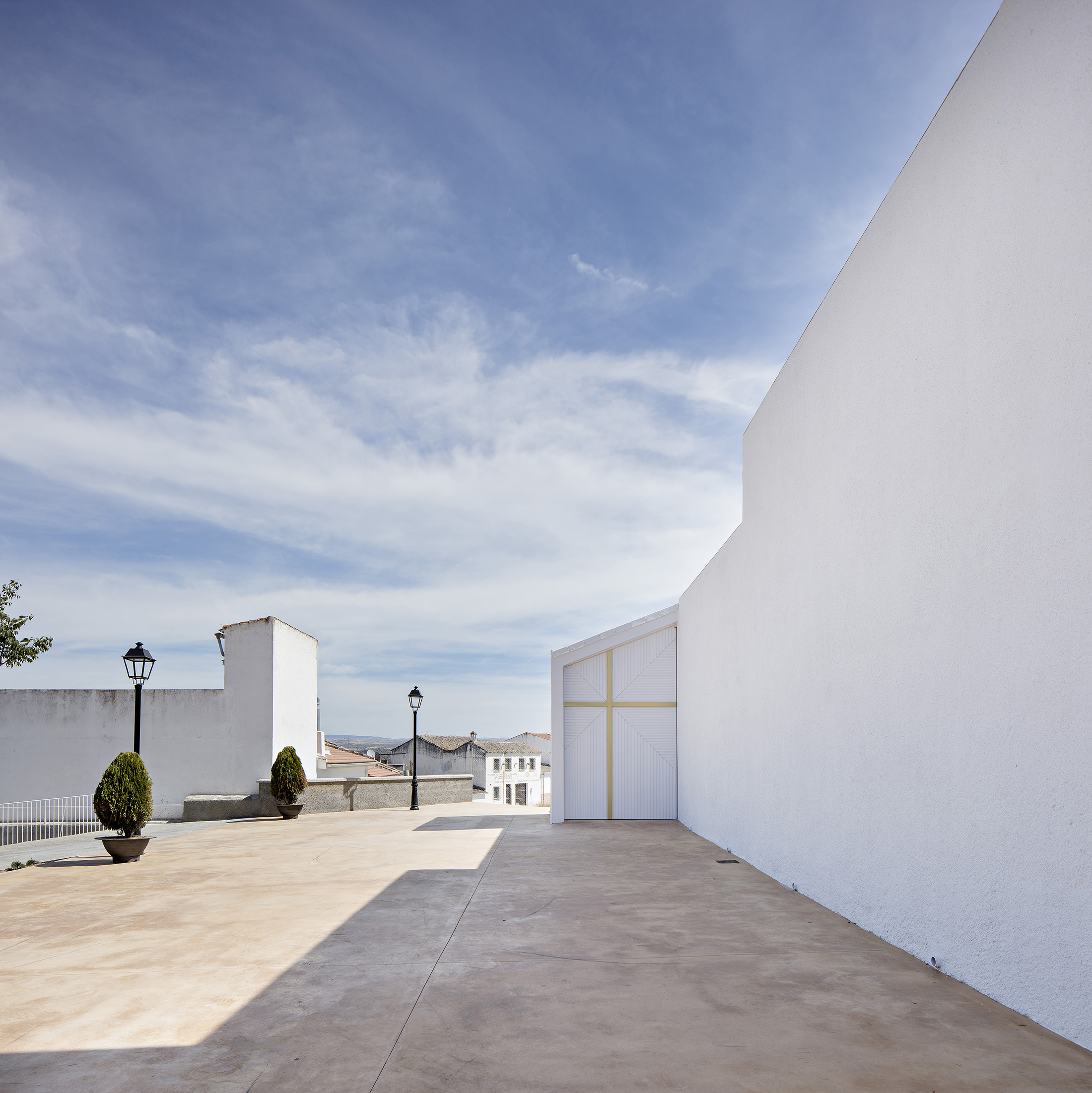 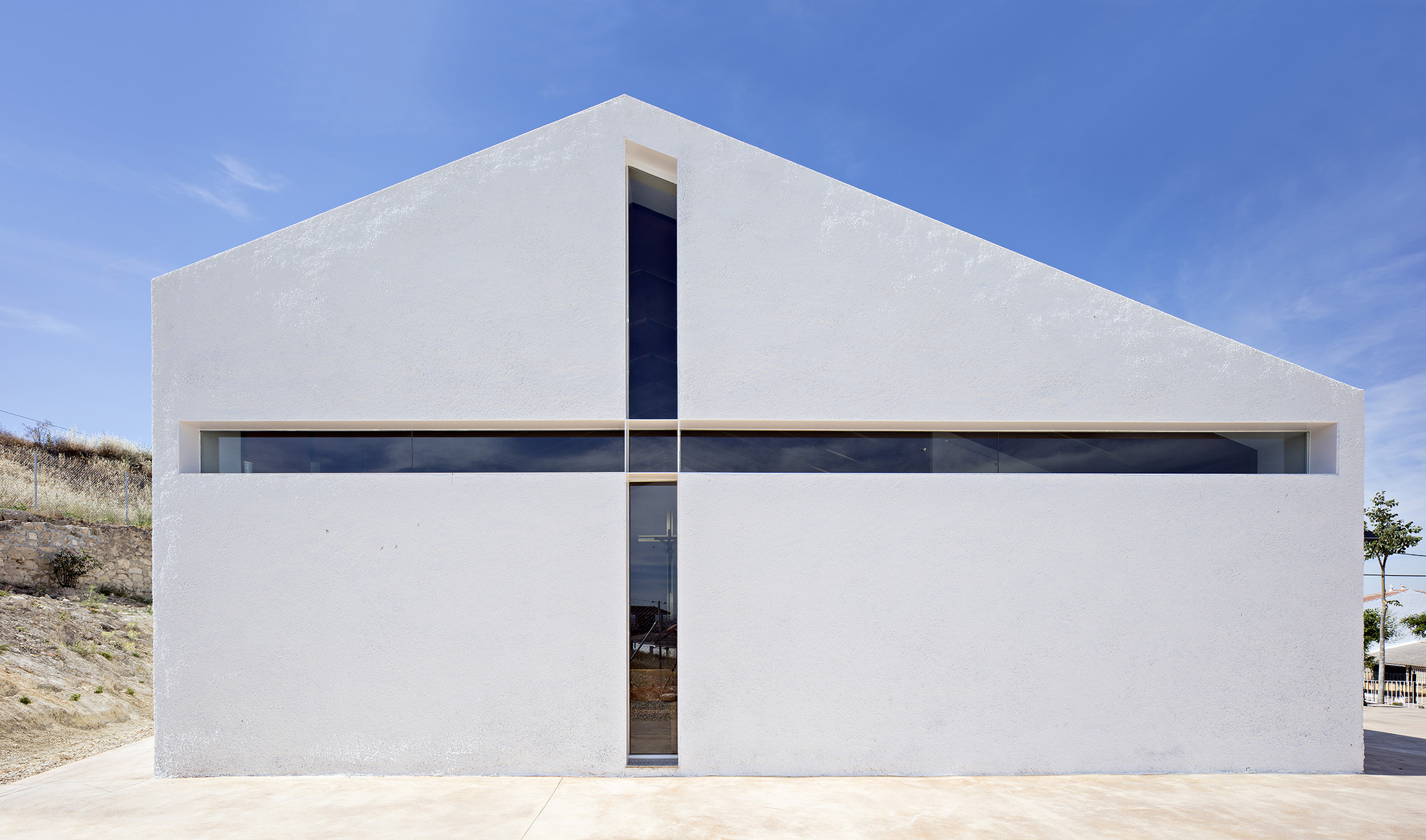 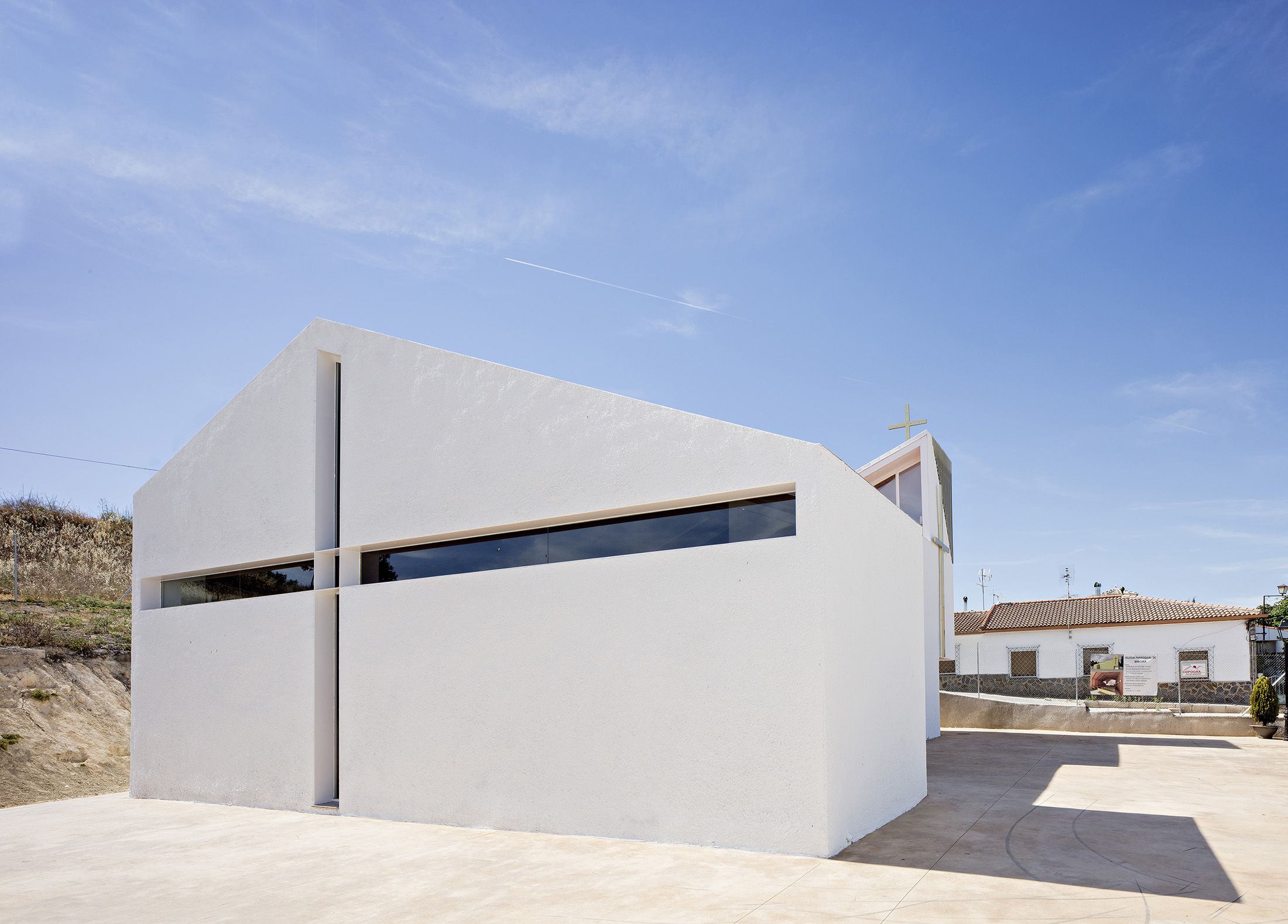 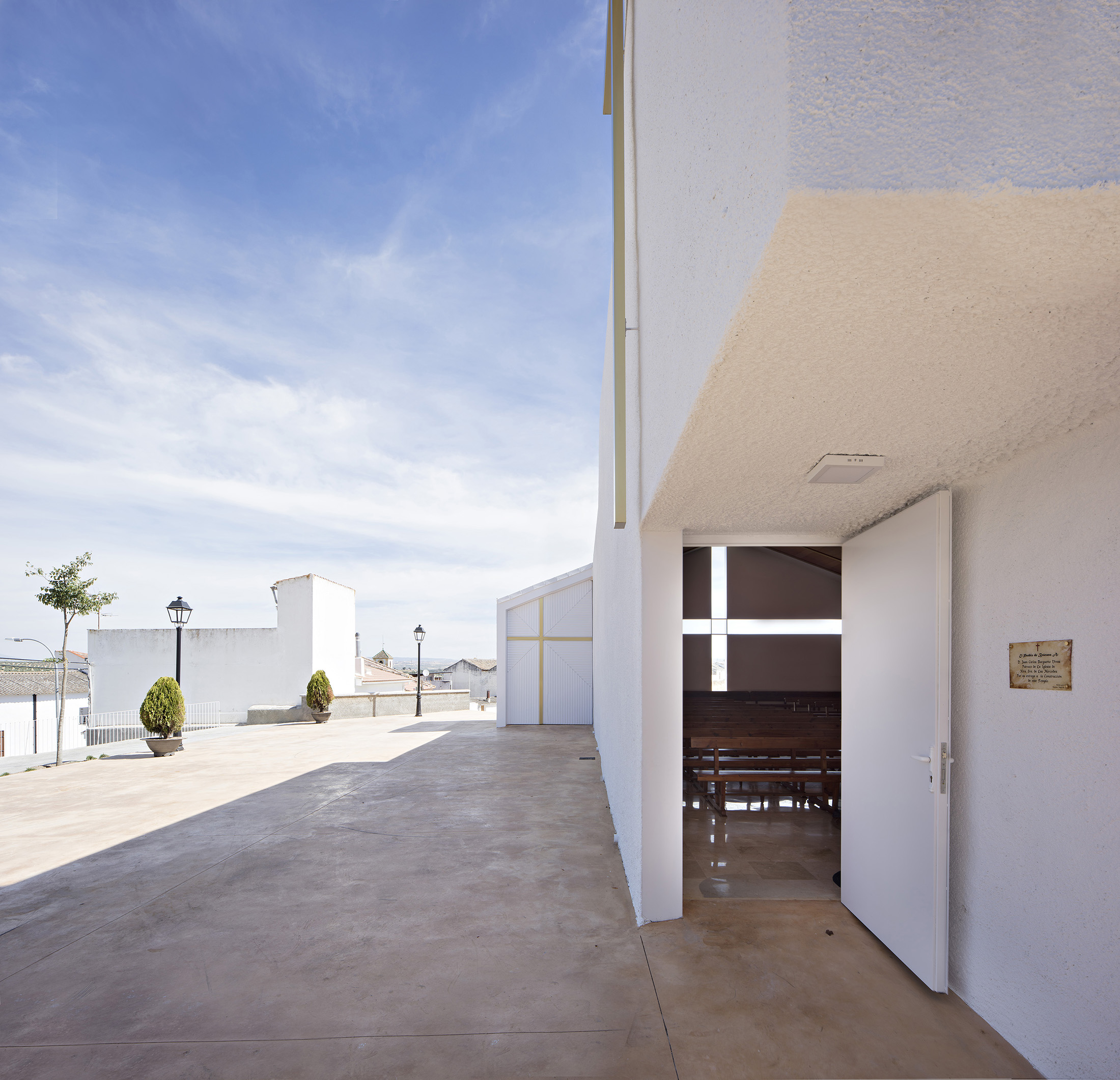 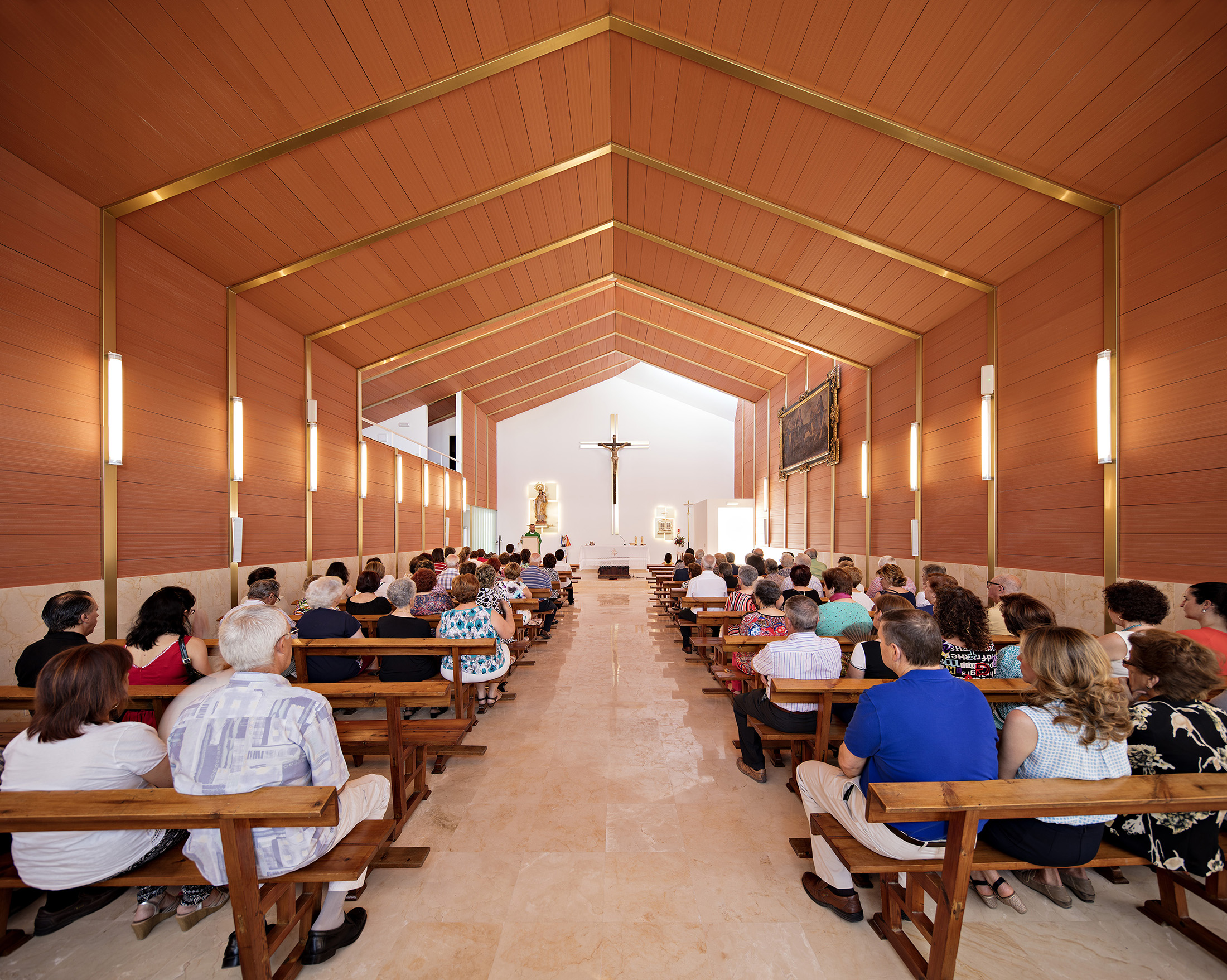 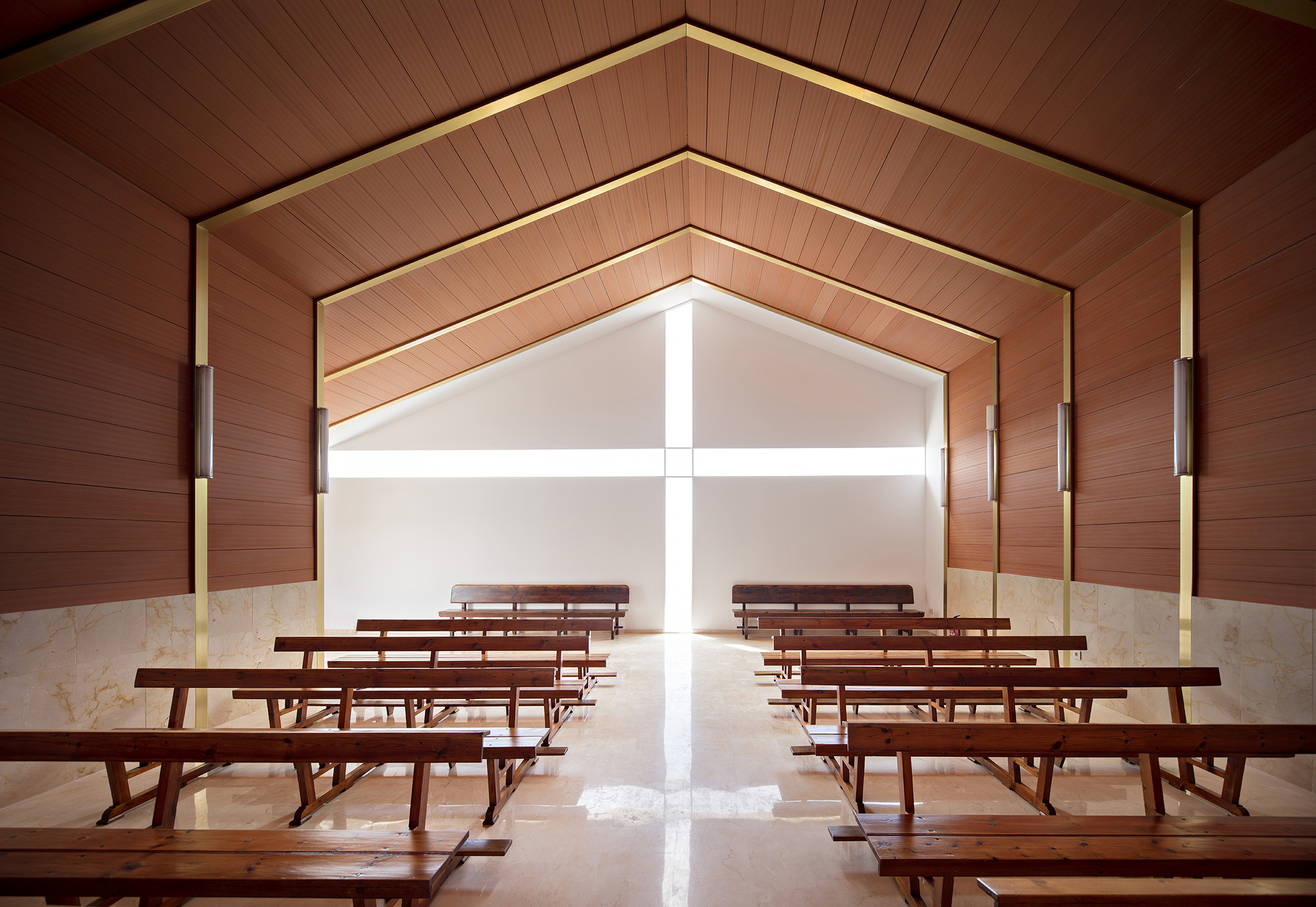 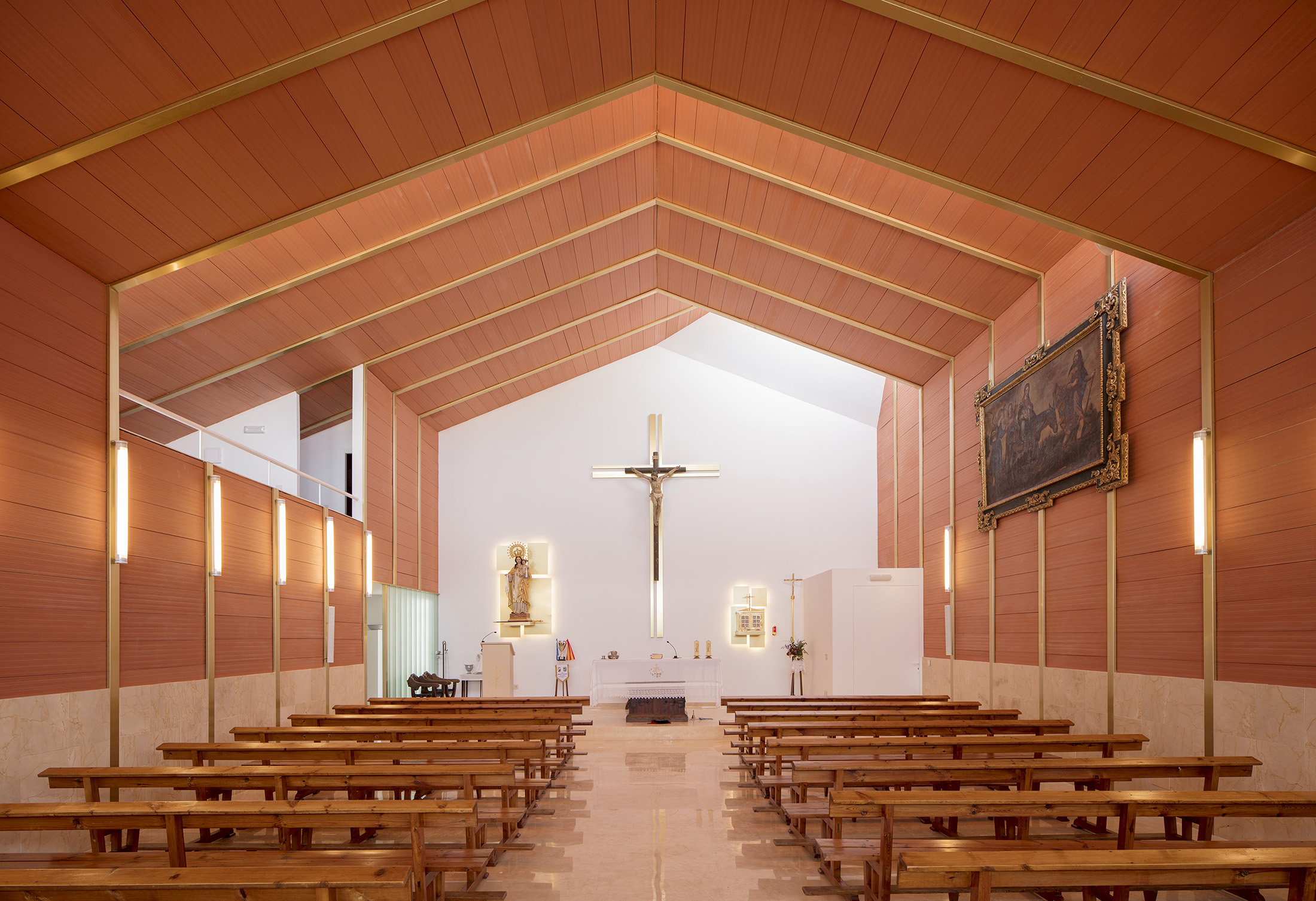 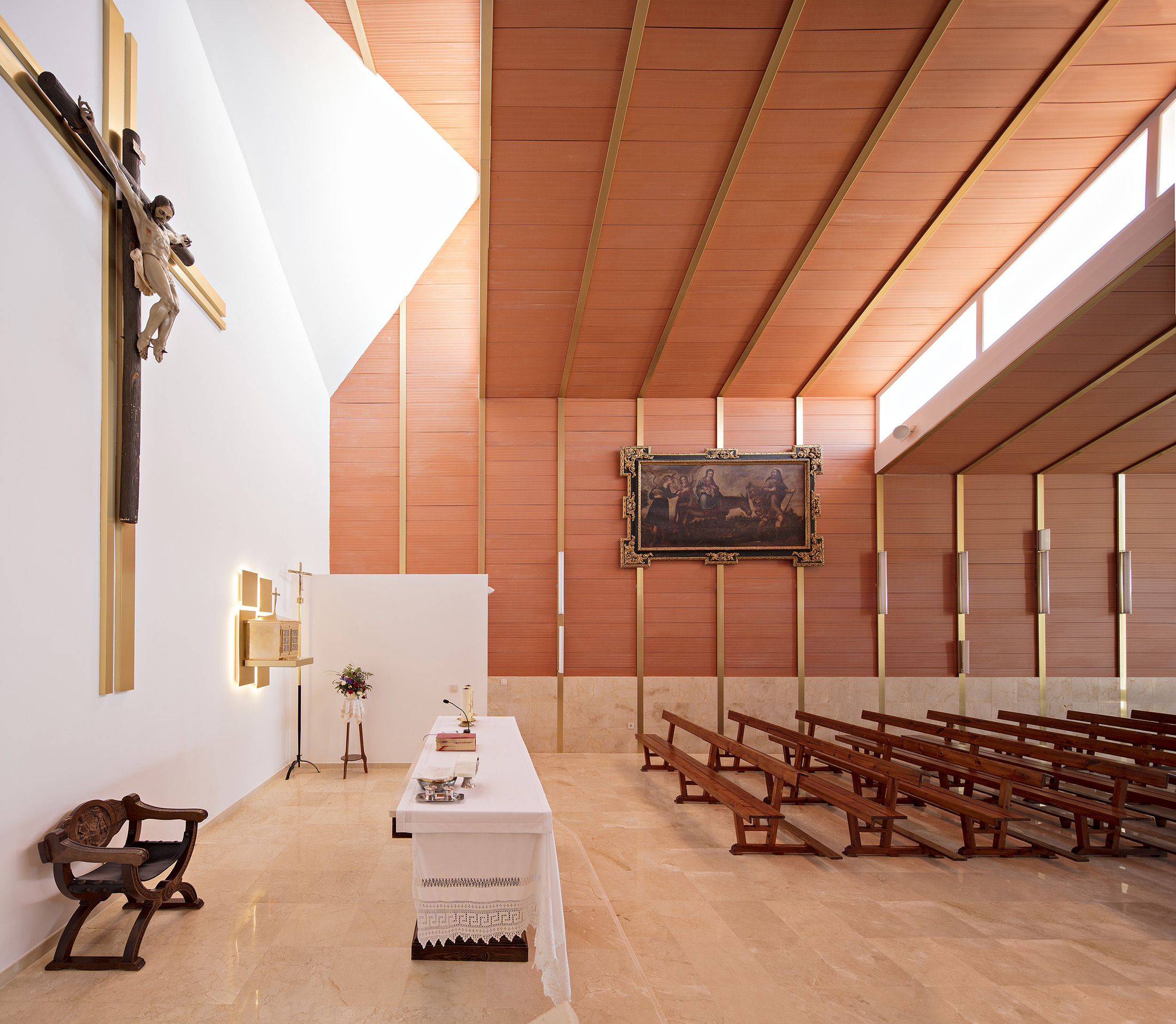 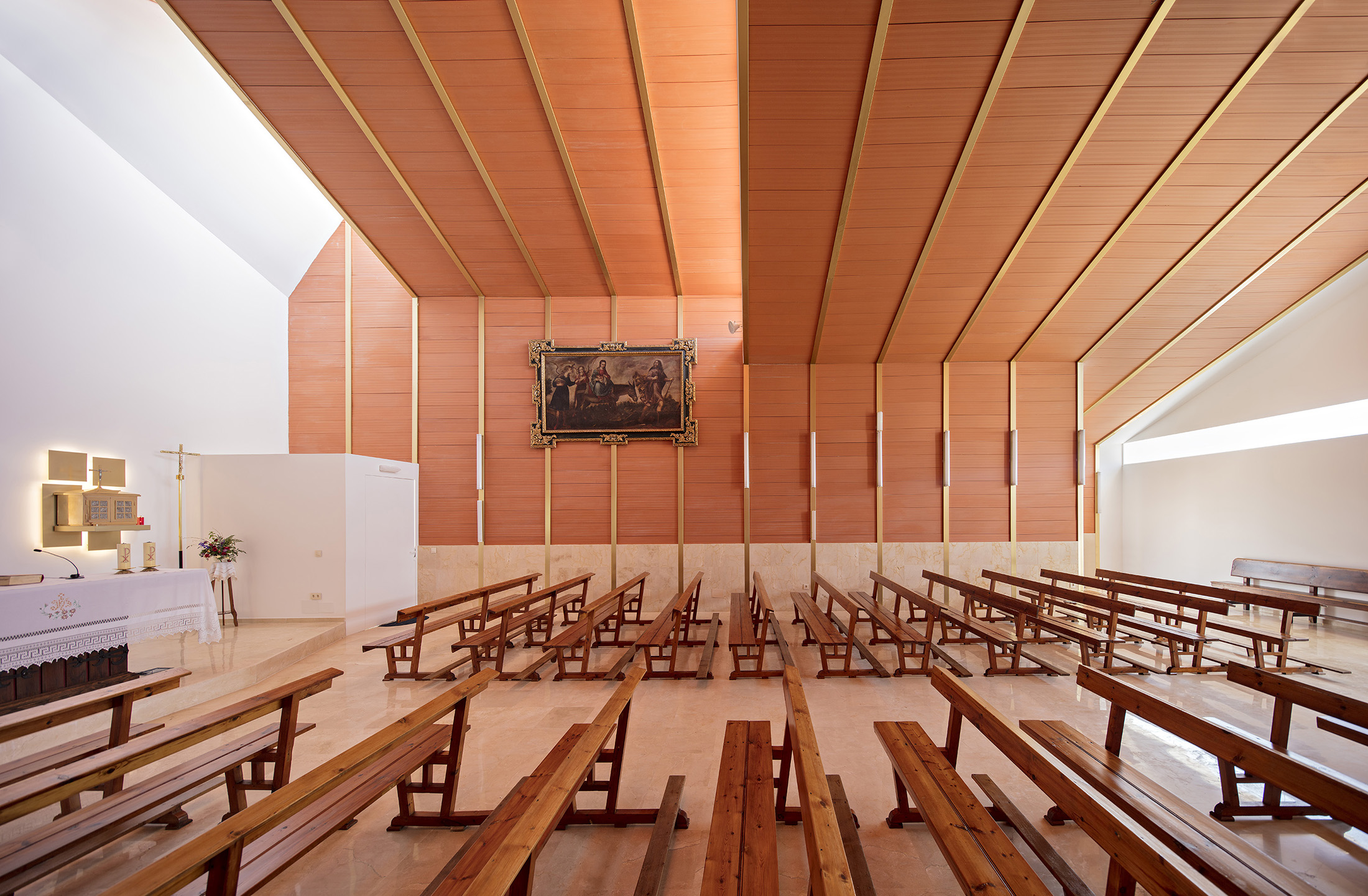 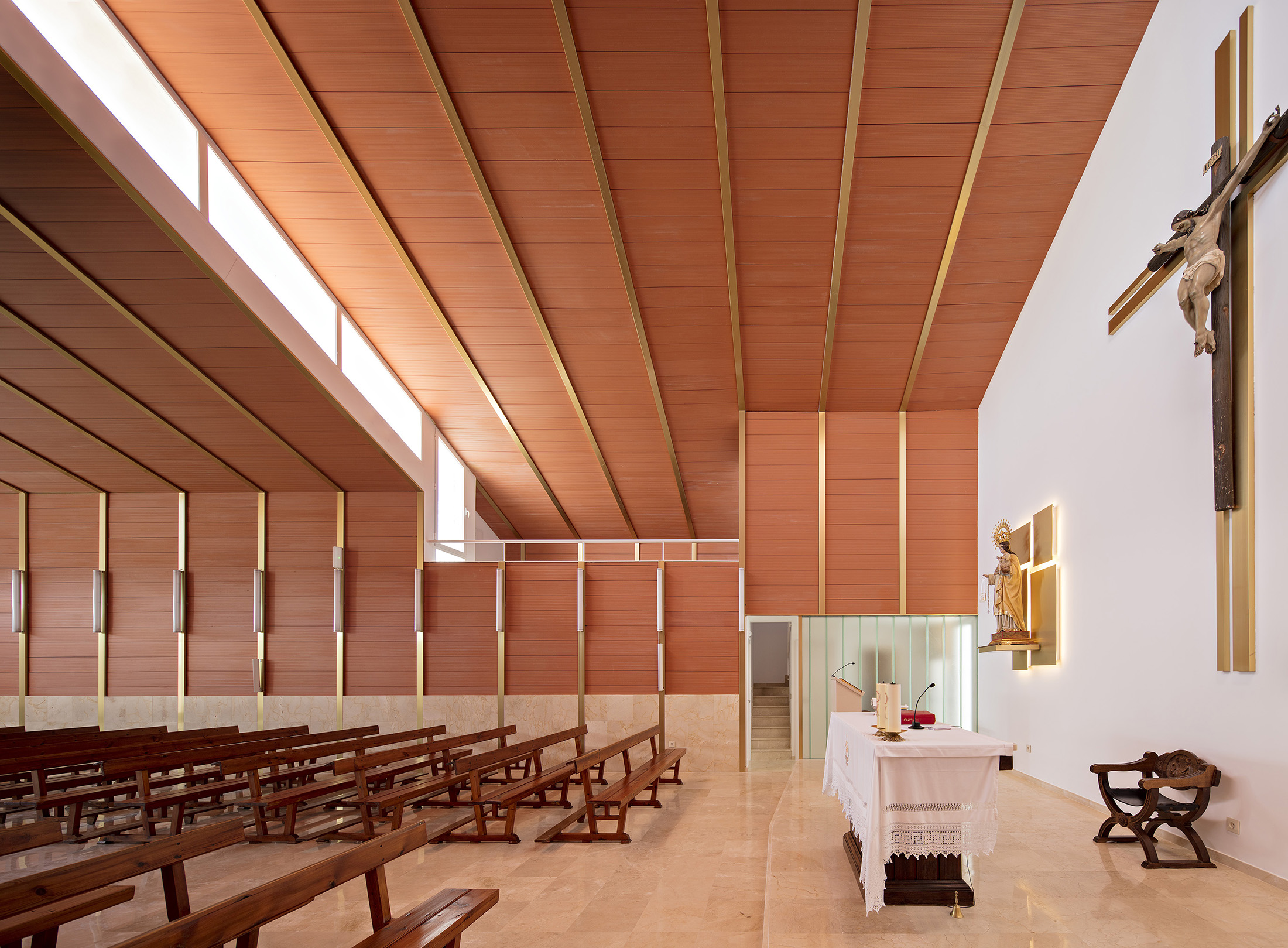 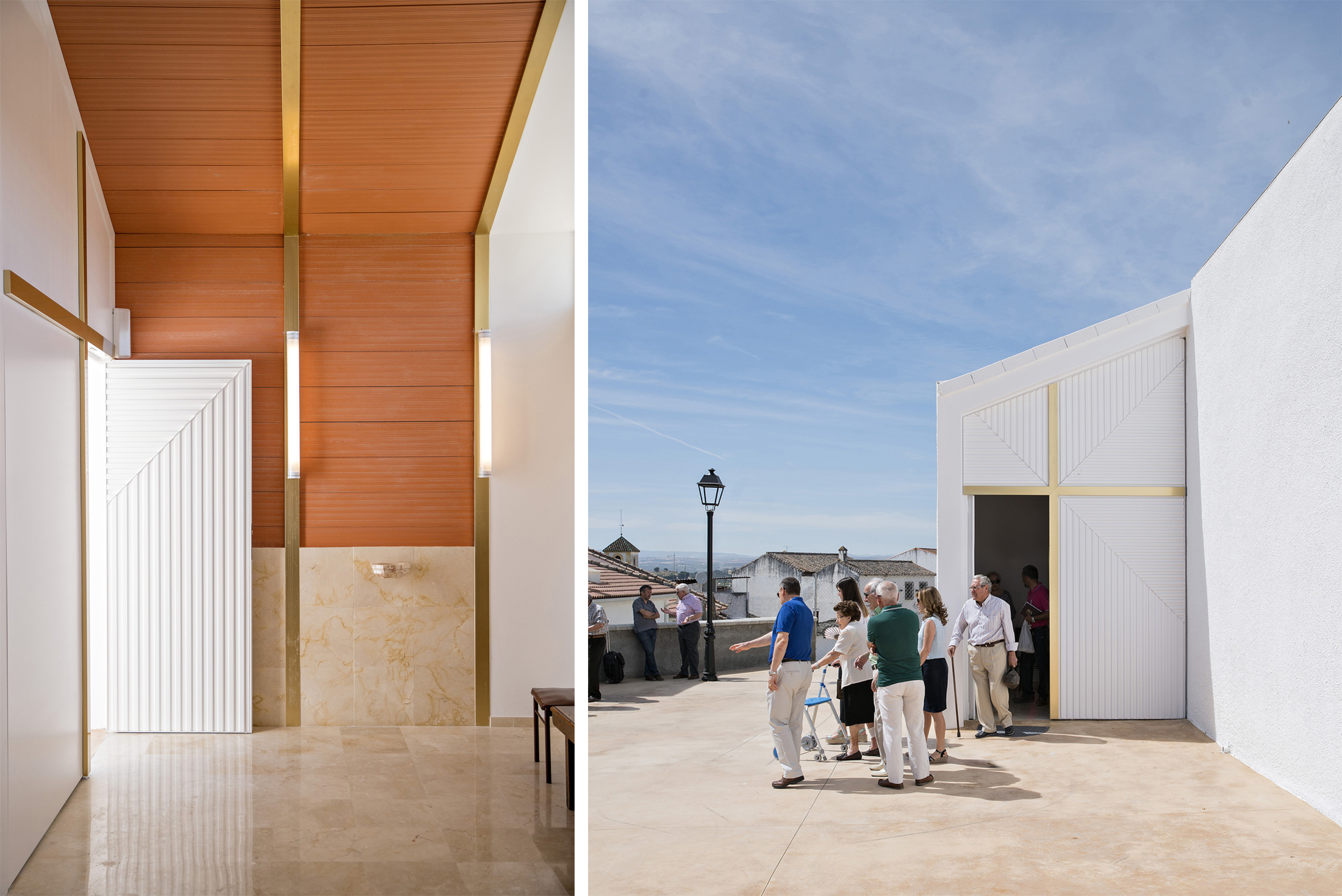